She gives the night its dreams.
Daylight comes hoping she’ll bask in its shine.
None can deny her gravity, her ways.
She can go places nobody else knows.

No season’s complete without her company.
Anywhere she goes the elements follow her grace.
Set aside your pain, her smile calms every flame.
She can do anything, with a little take and give.

You can have anything you please.
You’re an untapped world of possibility.
All eyes see in you what they hope to be.
You are everything between the Earth and Sun, because you have love.

You are a miracle. 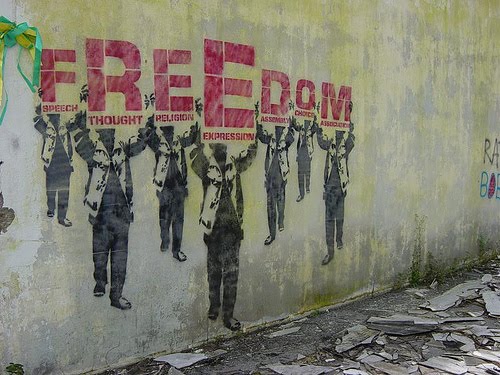 “Freedom is nothing else but the chance to be better.” – Albert Camus

The Boy Next Door

He’s been closer to you than you ever knew. He was always passing through your orbit, like a satellite. He was never the most popular guy at the party, but he was the one you always remembered. For some reason everything seemed to get better the closer he got to you. And one fine day your paths finally crossed for more than a second. You found a fiber of something to connect to.

Over time he went from always being next door to being next to you; inseparable. He answered when you called, listened when you spoke & always left you wanting more. You wanted to be more than a thought & you knew that he had become more than a friend. Early morning wake up calls & late night chats were second nature; you were the first voice he heard in the morning & he was the one that put you to sleep at night. You thought of each other, felt for each other & saw something in one another than no one else could see. He respected you & you could tell. He never asked you for anything other than your company, and maybe you wished that he would.

He loved you & you could feel it, he didn’t have to say it, and yet he did. Time & time again he loved you with his words, with glances, with his embrace & through his actions. He saw your scars & called them beautiful & he embraced your flaws while poking fun at you. Throughout all of lives changes, he stayed the same, so that what you had would never change. So what happened?

Everyone talks about the “girl next door”, but who remembers the “boy next door”?
Whatever happened to him?

Made a list, couldn’t check it off.
So I left it on the kitchen wall where I can’t ignore it.
Almost ran out of space from all of the possibilities thrown down frantically as they escaped me.
Dotted lines & point-form questions got off my mind & took up the page.
Always knew that I thought too damn much,
but I never knew how it would make me feel.
Faced it all after the fact, read it back & lost my breath again.
Walked away just to come right back.
I’m not trying to convince you of anything.
Without you nothing’s certain, that’s for sure.
Left a space for you to fill, don’t waste it.
Don’t tell me what I want to hear, tell me what is real.
What is really going on here?
Did I ever stand a chance?
Everything looks good on paper.